Wouldn't it be awesome if... 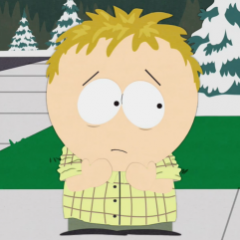